A few pics of the subwoofer I just finished. It’s based on the Zaph Audio design found on his site’s archives. The difference is I didn’t incorporate the dedicated subwoofer amp since I decided to use an old integrated amp I had lying around. Also, I used plywood construction with mitered joints all around. This was the first time I tried mitered joints on a large piece. I tried the tape and plastic wrap method as seen below: Also, I added a bit more bracing to the inside since plywood isn’t quite as dead a material as MDF: A little sanding and a little tung oil later: The thing weighs a ton… the driver itself weighs 25 lbs, mostly from the magnet but also from the beefy cast aluminum frame. 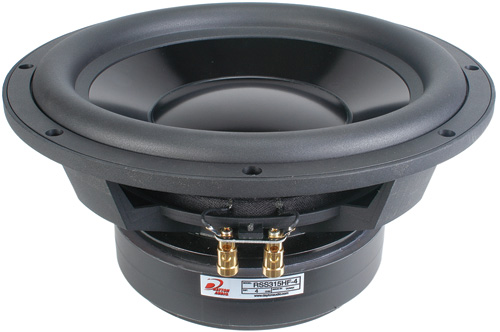 Pretty happy with it considering everything was scrap materials except for the driver and the stainless screws I used. The same setup from parts-express.com is almost $600. I paid $100 for the driver from a fellow DIY’er. Yay DIY!